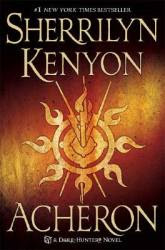 26.8.2008. It arrived in my hands. After reading the review about it, I finally got the chance to read it myself and my gosh, what a book!
FYI, I am an avid reader and a sucker for romance book. Not that I ever been in love to know first hand about being romantic. :P One of my favourite books are the Dark Hunters series by Sherrilyn Kenyon. A bried description, Dark Hunters a.k.a DH is a book about the BAD and IMMORTAL warriors who fight the daimons in order to save the human being souls. Well some of us known them as Vampires series but serously, thye are wayyyyy much better than those blood sucking creature. The first DH book was Night Pleasure, where we were introduced to the new evil figting warrior known as Dark Hunter. If you guys are into the Greek myth, then this book is the right book for you.
Acheron a.k.a Ash, is the leader of the DH. A good born into a human body, he is the final fate. One words from him, it'll change your life forever. Scary huh? But what the hell. He's young, dark, handsome and damn..yummy. So who really cares about the final fate thing? Acheron is the most anticipating book of the year. Ever since the Dark Hunter series was introduced to us, people (women mostly) have been dying to know who exactly is ACHERON. And the answer lies in ACHERON.
Wow, this book is just amazing. But then, all Sherrilyn Kenyon's books are amazing except for Dream Hunter. It tooks me 2 weeks to finished the book! Acheron makes me understand more about Ash. Why he behvae the way he is, what's the deal between him and Artemis, why does Styxx hate him and why in the world he keep on wearing those sunglass and carrying the leather bag?! All answer are in the book. And what's more, we got to meet Ash's heroine!!! Yeay!! Before the books came out, readers has been speaculating about who's going to be Ash's HEA. And most of us thinks it's going to be Tory from Dream Hunter. And we are right!!! It is Tory! Finally, Ash get the happiness he so deserve. And poor Artemis. It's about time someone give that heifer goddess the b***h slap! Way to go Tory! But personally, I like it better if Ash let Simi BBQ the goddess of the moon.
I have so many to say about the book but, I just can't find the right words to describe how amazing this book is. I guess you just have to read it, to know it. ROHAYA, you have..have to buy this book. If you think you're in love with Ash now, you'll fall in love with him more after reading Acheron.
Posted by Farahusain at Friday, August 29, 2008
Email ThisBlogThis!Share to TwitterShare to FacebookShare to Pinterest
Labels: Acheron, Novel 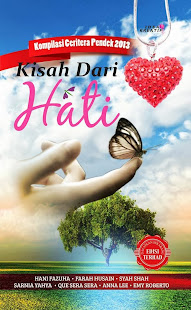 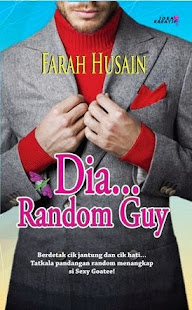 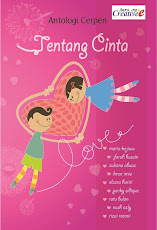 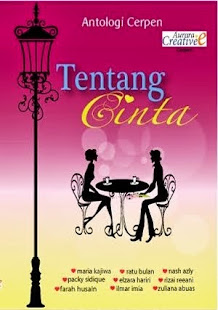 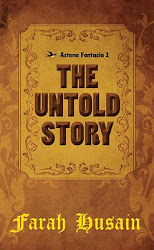 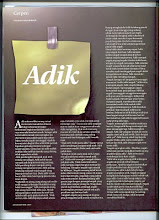